It may sound like the script from a cheap sci-fi flick, but this technology is right on our doorstep. Tech giants Google and Tesla each made huge announcements this week which shed light the kind of lifestyle changes we might expect moving into 2020.

While sales giant Amazon has always been vocal about their drone delivery plans, it’s Google-backed company Wing who are the first to be approved as an airline by the US Federal Aviation Authority. Wing is owned by Google’s parent company Alphabet, who boast a market value of over $230 billion.

This new ‘airline’ status will see the company subject to the same strict regulations as chartered flights, but will allow them to deliver cargo and fly further than other drone companies. They’re set for take-off in rural Virginia within the next few months and will be initially used to carry food and medicine.

The technology has been green-lighted Down Under too, with Australia’s Civil Aviation Safety Authority granting Wing approval to launch a home delivery service.

Not everybody is sold on the ‘buzz’ though. Residents in the test area of Canberra have complained about the noise pollution produced by the fleet of drones…

Tesla’s recent announcement is a little more grounded – focussed on changing the way we travel at street level.

Elon Musk, Chief Executive of electric car company Tesla, has predicted we will have self-driving ‘Robotaxis’ on roads as early as 2020.

The claims come after Musk unveiled new hardware in the form of a microchip that would make ‘full self driving’ possible. As it stands, no Tesla vehicle is at the standard needed to be totally autonomous, though the technology is rapidly improving after clocking up millions of miles in test drives.

The change in tech presents huge legal and social challenges. Musk boasts that one day self-driving cars can be used to make money for their owners while they’re at work. On the flip-side, swathes of transport industry jobs could be made redundant overnight – an impact taxi drivers are already feeling from Uber.

Some of the biggest challenges to be tackled are also in the legal space. No technology is perfect, so who’s accountable when things go wrong on the road? What does that mean for the car insurance industry? And more importantly, if my Robotaxi has an accident and I miss my drone delivery, who’s footing the bill?

Welcome to the rapidly changing future. Folding phone screens are so last week. 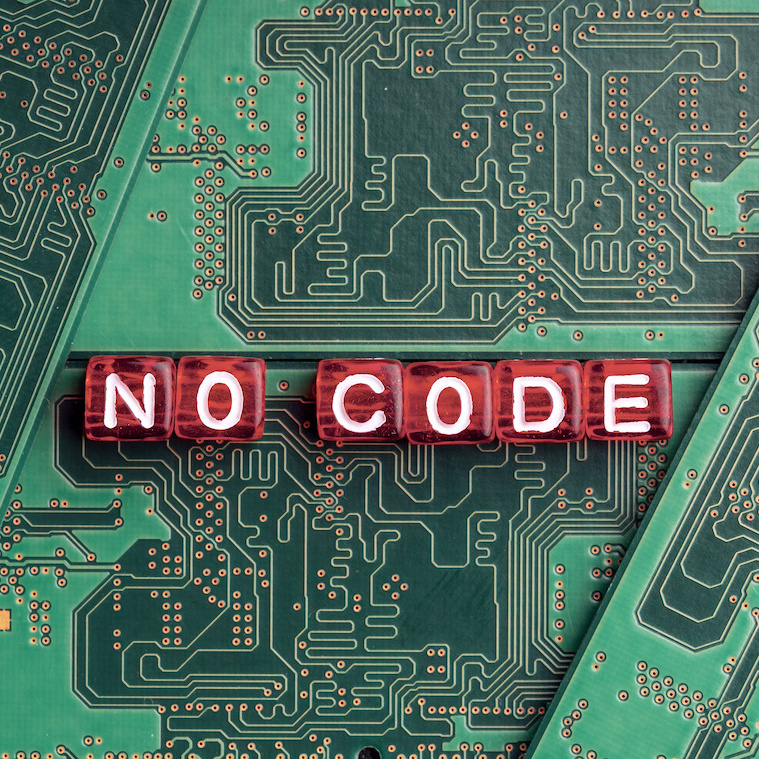 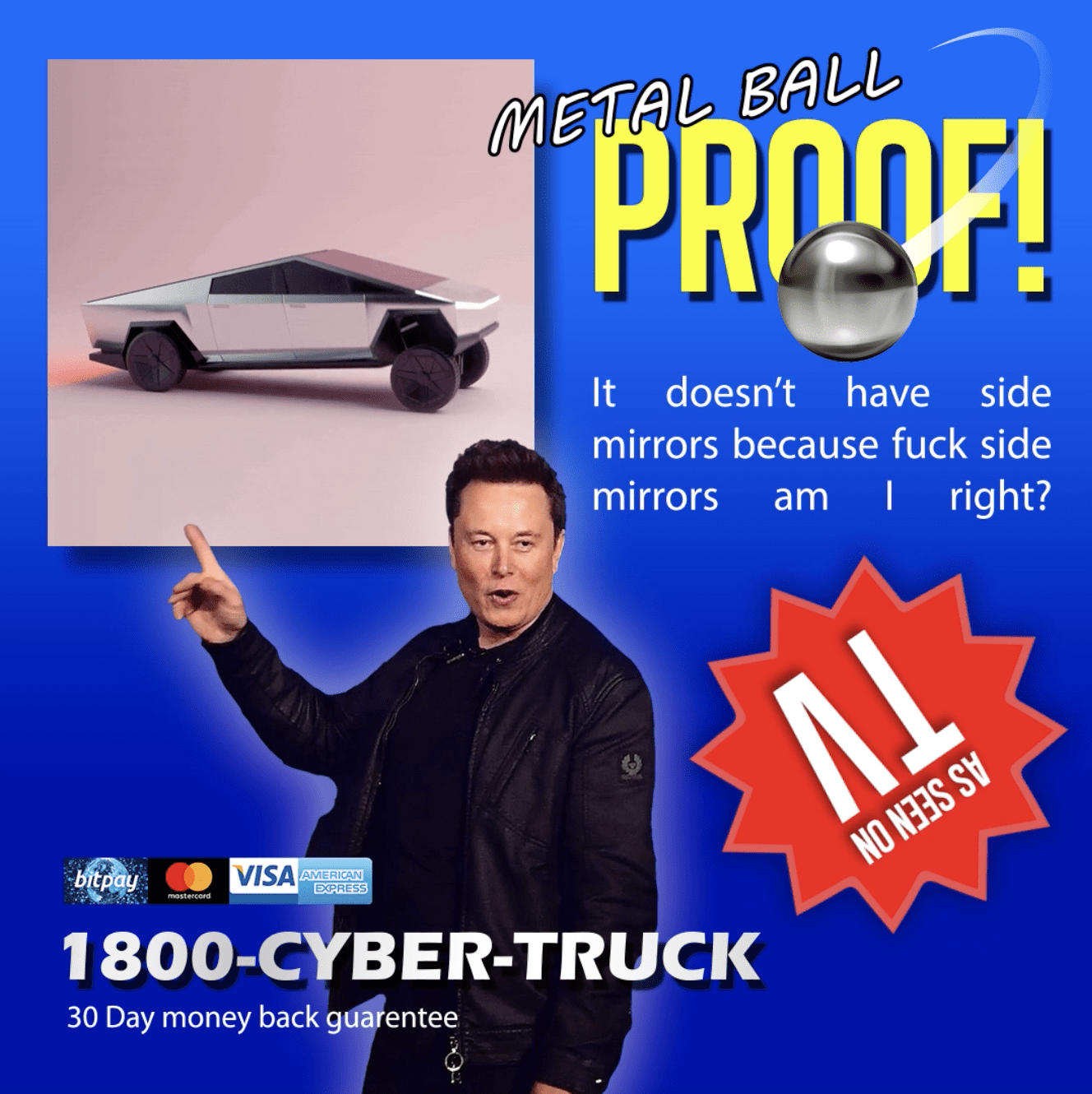